The Limits of Pain - Irukandji Syndrome 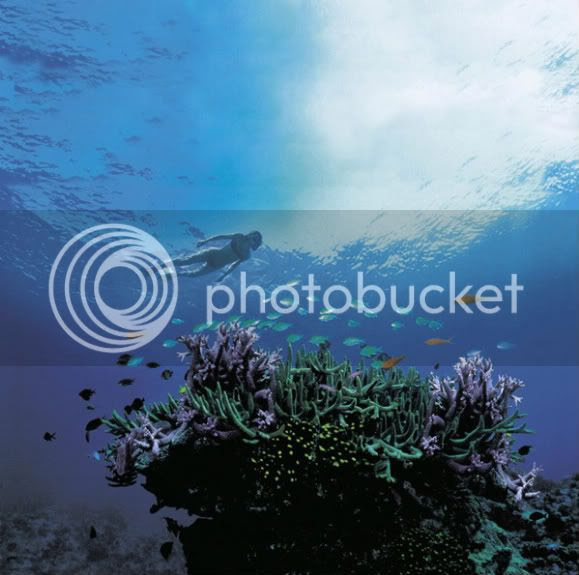 "I didn't think it was possible for anyone to endure that level of pain
without turning into a vegetable..."
-Irukandji victim

Great Barrier Reef, northern Australia. Enveloping thousands of kilometers of the Queensland coastline, the largest reef in the world attracts tourists in their millions every year to marvel at the incredible coral features, miles of unspoilt beaches, and to snorkel and scuba dive in its lazuline waters.

But any visit to the shore of Queensland brings unrelenting reminders that this idyll comes with a price. During the peak of its high season between december and january, many tourists are surprised to find endless beaches closed, dotted with vague warning signs. A return to the popular seaside resorts finds tiny portions of beach equipped with buoyed net enclosures, a half-hearted compromise for intrepid bathers in a season where the sea itself has become a threat. 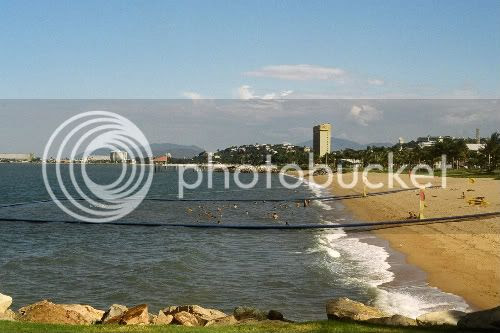 That is, until reports started coming in of a whole new set of symptoms. Rumors told of a sting that was hardly even felt, that left no mark on the skin, and that, 20 minutes later, started its sinister effect on the body with overpowering nausea. And then pain. Unimaginable, unwavering pain. Pain so severe, the mere sustained shock of it could prove fatal.

Something was slipping through the fine mesh of the protective nets, and it would take years of detective work to track down the tiny, invisible creature behind the new attacks. Heart attacks and similar conditions were often blamed in the case of tourists; in scuba divers, decompression sickness was suspected. When the news finally broke, the unassuming, anonymous nature of the elusive culprit only added to the terror. 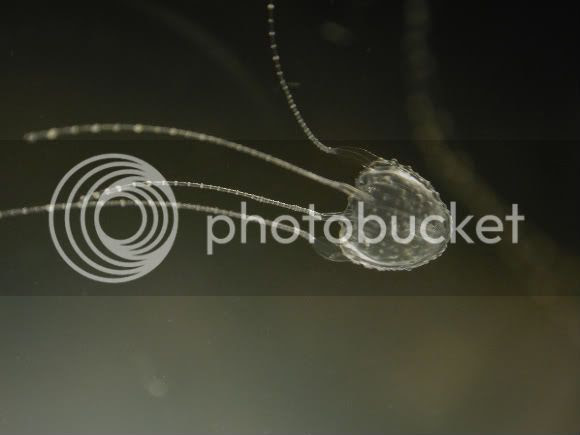 Carukia barnesi - the ancient Irukandji jellyfish. The size of a man's thumbnail with four tentacles only a few inches long, it is effectively transparent and impossible to see or avoid. Its venom is 100 times as potent as a cobra's, and only the minuscule amount injected in each sting keeps the jellyfish from being the top killer of the Queensland shore. But in a diabolical twist, while its venom might be unlikely to kill outright, it has been known to make its victims long for the respite of death as an end to its unbearable pain. 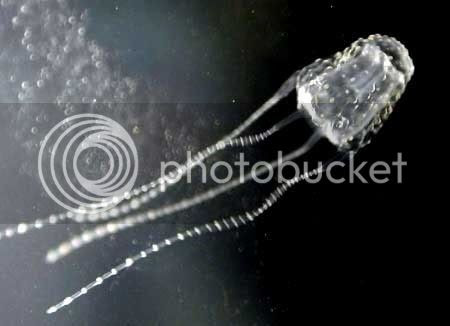 It is likely that the pain from an Irukandji sting ranks among the most intense and excruciating agonies possible to experience - skirting the actual limits of maximum pain. With the soaring blood pressure, profuse sweating and frantic cramps, some bodies simply buckle under the pressure of the unrelenting torment, with brain hemorrhages and heart attacks having been documented as a result. Victims report wanting to rip their own skin off, begging doctors to be killed just to be put out of their misery. A female victim elaborates, "It's like when you're in labor, having a baby, and you've reached the peak of a contraction—that absolute peak—and you feel like you just can't do it anymore. That's the minimum that [Irukandji] pain is at, and it just builds from there." 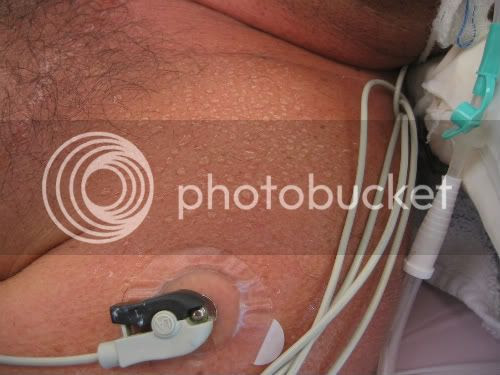 "I don't think anything can prepare you for it. It comes in these sorts of crazy waves of pain, which increase in intensity
until you get to the point where you just can’t handle it..."
- Irukandji victim

Dr Peter Fenner is Australia's leading expert on the grouping of symptoms that later came to be known as Irukandji syndrome. What he tells of the course of the symptoms shows that the Irukandji has further tricks up its sleeve than the mere pain: "You get cramping in the muscles of the legs, moving up into the abdomen, into the chest, into the arms," says Dr Fenner. "It's the really severe cramping pains that people become totally distraught by. It comes in waves, rather like labour pain, getting stronger and stronger. You need vast doses of morphine to control the pain. Victims get a really severe headache and begin vomiting. They feel absolutely dreadful. A feeling of impending doom is how they describe it".

Disturbingly, Irukandji venom seems to affect the mind as well. Victims report a sense of being certain that the pain will kill them, that death is inevitable, compounding the overwhelming stress of the experience. No antivenom exists, and in some cases not even the strongest painkillers can take the edge off the torturous suffering. Because Irukandji syndrome, though temporary and rarely lasting longer than a few days, has such a varied and unpredictable progression, complete sedation is extremely risky, leaving no other course for victims than be left alone to face the onslaught head-on, writhing in torment at the limits of pain. 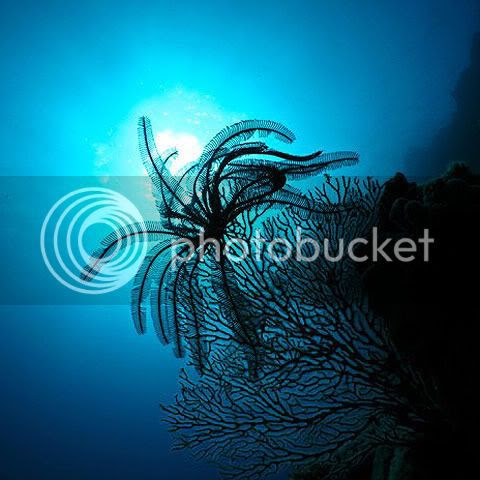 Vast thanks to ziggykorn1 for suggesting/featuring me at reddit.com, waking up to 80,000 new hits on my unknown blog was just outrageously enjoyable. I even had to upgrade to Photobucket Pro thanks to the reddit crowd!

Anyway, I hope some of you stick around; weirdly enough I've recently been toying with ideas for new articles for the first time since april and was just about to start writing again.

I have to say I think it's just brilliant how engaged everyone is. "Abandoned on Everest" obviously touches on gray area ethics and there are no right answers. Welcome back to all of you, and expect more.

new blog with some of my writings on assorted topics i find interesting. maybe you will too.